Afghanistan’s social work: Although the news of the IFSW representative’s journey to Afghanistan has sparked discussion, neither support nor opposition from social workers has been heard. As a result, the YAVARI school’s specialized team decided to write a report about it. By searching about the society of social work in Afghanistan, only one institution named “Afghanistan Social Work organization” was found in google searches. However, we did not find any information about it. As a result, we decided to interview one social worker from Afghanistan to reflect on some of the opinions of this group and analysis the consequences of this travel. You are reading a brief report of our conversation with this Afghan social worker below.

– Please provide us with a brief presentation on social work history in Afghanistan.

In 2014, Kabul University developed a social work education program with the support of UNICEF, the Ministry of Higher Education, and the Ministry of Labor and Social Affairs. So, Social work as a university discipline was established at Kabul University’s Faculty of Psychology and Educational Sciences with an emphasis on children’s difficulties. After graduating, social work students and alumni from this university took temporary jobs with foreign organizations and the Ministry of Labor and Social Affairs. Since then, more than half of the graduates and, except for the first course, most of the classes in other courses have been made up of female students.

Could you give us a background about the Afghanistan Association of Social Workers?

What is your opinion about the IFSW’s travel to Afghanistan?

We, social workers of Afghanistan did not have any problem with this trip before girls’ education was banned. But in the situation where girls are openly and officially banned from education, and deprived of all their fundamental rights, I must say that this travel is not a smart move. I believe it will be a confirmation of all mentioned restrictions and oppression against Afghanistan society. I’m sorry to say that, but it seems that the goal of these organizations is to raise funds in international forums and play the role of a savior for those who are unaware of the conditions in the Middle East. The Islamic Emirate is willing to do whatever it takes to see even one foreigner and show the world that foreigners need us, we have relations with foreigners and everything is in its place.

Which aspects of this travel could be considered positive at this time?

In the future, when we expect that circumstances will improve and we’ll go in stronger, I believe this trip might be beneficial. However, the purpose of this trip is mainly to facilitate deals and appear on international and foreign news.

How can this trip benefit them when almost 70 female students in this field are no longer allowed to attend classes and dozens of girls have lost their jobs?

It is claimed that one of the objectives of this trip is to assist female students and social workers. What are your thoughts on this?

The host of IFSW is the Ministry of Labor and Social Affairs representative. this ministry has no authority to solve the problem of women’s education and work. The president of the Islamic Emirate decided on women’s education. Nothing can be done, not even by the president of IFSW. Before then, the special envoy of the United Nations and other international authorities had also talked, but nothing could be done. The Ministry of Labor and Social Affairs has no authority to permit women to work and study. The Islamic Emirate seeks to establish credibility by interacting with foreigners.

Has this trip been discussed with the faculties at Kabul University in any way? Or any poll from the social worker’s opinion?

Unfortunately, I must admit that the trip was not planned with Kabul University, which is the founder of Afghanistan’s social work. The social work training group at Kabul University has not been asked They were ignorant of this situation. However, they will inevitably do so during this trip. Unfortunately, until a few moments ago when I found out they were not aware of this trip.

If you’ve read our conversation with our Afghan colleague, it seems that despite the geopolitical benefits for all parties, this journey will raise ethical issues for social work, particularly in the area of women. The social work faculties at the university of Kabul and Herat should be consulted concerning this tour so that, if necessary, solutions can be taken into consideration to make the most of this trip. 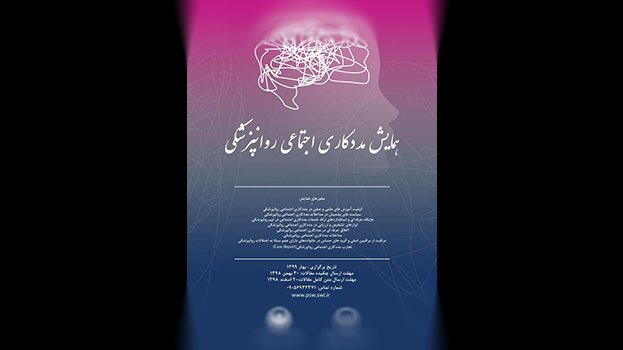 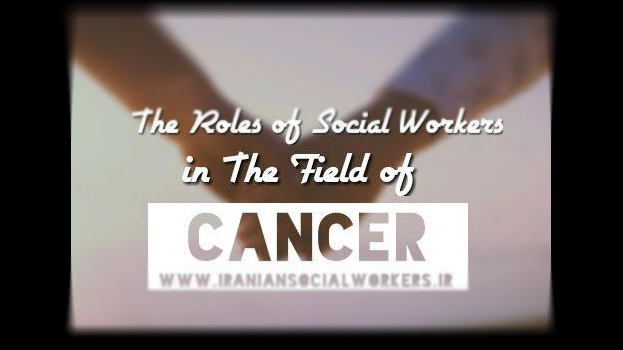 The Roles of Social Workers in The Field of Cancer 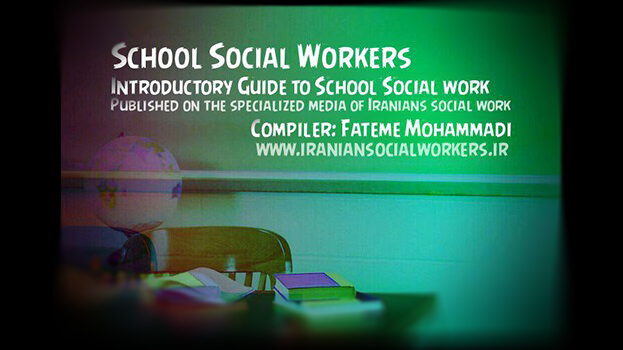