This short article is about treating problem behavior by trauma inform approach.
Dr. Ricky Greenwald firmly believe that Clients with problem behaviors are often unresponsive to treatment. Sometimes the client has no active interest in changing. Often, even when someone dose want to change, willpower, social support and prayer are not enough. And even when your client is working hard with you the standard treatment approaches (self – control skills training, problem solving, communication skills) may not really do the job.

Why not? One string possibility is that the clients posttraumatic stress symptoms have not been taken into account. Dr. Ricky Greenwald believes exposure to trauma or loss is extremely common among those with problem behaviors can lead to a range of treatment impediment. Trauma exposed individuals may have impaired empathy and not care about the pain they cause others.

Motivational Interviewing:
Motivational interviewing (MI) is a directive counseling approach—involving both
style and specific procedures—designed to elicit motivation and action for positive behavioral change. It explicitly avoids the authoritarian, confronted approach which has been shown to increase client resistance. Intervention components are the following:
Individual assessment and feedback focusing on the discrepancy between behaviors and goals.
Emphasizing the individual’s free choice and responsibility for his or her own behavior.
Providing advice to make a positive change.
Offering a “menu” of ways to accomplish the change.
Attitude of empathy and acceptance of the client’s perspective.
Interventions to enhance self-efficacy, reinforcing self-confidence and optimism regarding goal achievement.

MI has been applied successfully to engaging clients in treatment for a wide range of client issues including substance abuse, health-related behaviors, high risk behaviors, and compliance with treatment for a wide range of problems. A number of MI studies with adolescents have also yielded consistently positive outcomes.
A similar approach, focusing on positive future goals, is also catching on within sex offender treatment. MI has contributed to positive outcomes even in lieu of subsequent treatment; however, the gains deteriorate over time. It is essential to capitalize on the client’s motivation by offering further treatment activities likely to lead to more robust and lasting change. In this treatment approach, MI contributes to engagement, goal identification, and commitment to treatment.

Cognitive-Behavioral Therapy:
Cognitive-behavioral therapy (CBT) refers to an array of structured intervention strategies designed to provide corrective experiences, to develop more constructive ways of thinking and behaving, and to enhance specific self-management skills. A review of treatments for antisocial youth found CBT approaches—particularly those focused on interpersonal problem-solving skills, reappraising social cues, connecting behaviors to consequences, and punishing maladaptive choices while reinforcing prosocial choices—to be of modest but significant benefit in reducing problem behaviors. “Seeking Safety,” a structured package of trauma-sensitive CBT interventions, has also been found effective in treatment of substance abusers with PTSD. In a controlled anger treatment study in an adult PTSD population, severely volatile veterans’ participation in anger management therapy led to increased self-control as well as reduction of apparently unrelated trauma symptoms (intrusive thoughts and images), whereas standard trauma treatment did neither. Anger treatment completers maintained their post treatment gains at 18-month follow-up. These findings were consistent with another study, in which a multicomponent treatment for combat-related PTSD found incremental effects for both the exposure and the anger management components.

Why should self-management training lead to reduced posttraumatic symptoms? Perhaps because when problem behaviors are reduced, the environment responds by becoming less hostile and more supportive. When the environment is experienced as being safer, survival mode can be relaxed and the trauma is less pressing, more part of the past. In other words, a side effect of effective personal training may be that the fence becomes stronger. In this treatment approach, CBT contributes to establishing and maintaining the sense of safety and self-efficacy. Modifications to the Chemtob et al. manual were made for developmental appropriateness and enhanced treatment acceptance, also adding the consequence-oriented component found effective in the Kazdin review.
Relapse Prevention and Harm Reduction:
Cognitive-behavioral relapse prevention and harm reduction interventions focus on strategies for avoiding anticipated problematic situations and stressors, coping with them, and coping with anticipated relapse to prevent further deterioration. This approach has been used with some success in treating a range of addictions as well as with sex offenders. although when used as a stand-alone intervention its limitations have also been noted. It has not yet been widely applied to other types of problem behavior treatment. In one study, this approach was used in combination with other skills training with adults arrested for driving while disqualified (often as a consequence of a drunk driving conviction). Compared with a matched control group, this treatment reduced incidence of driving while disqualified; other criminal offending was reduced as well. The CBT skills training component of this treatment approach includes a module on avoiding high-risk situations. Following the trauma resolution phase, the treatment returns to a skills focus using relapse prevention and harm reduction methods to anticipate and prepare for future challenges and support maintenance of gains. 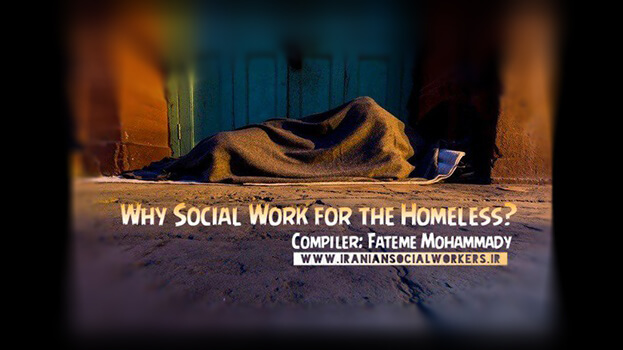 Why Social Work for the Homeless? 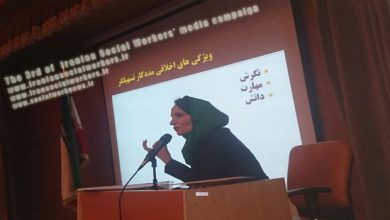 Recovery against the recovery … 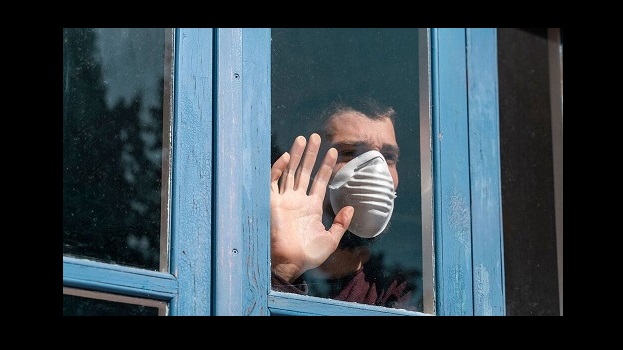