Social harm is one of the unfavorable phenomena of the contemporary era that is currently spreading in today’s world. Social harms are considered as a serious threat to all aspects of health in society and have created an insecure society with several social and psychological problems. Social harms and their increasing trend are among the most important current issues of our country.

The factors such as imposed war, the temporal position of our society (being transient), lack of planning in the country in the first few years of the revolution, parallel and inappropriate planning, industry growth and technological progress, and economic and social inequalities can be considered as predisposing factors for social harms in the country. But what is more important than social harms in our country are the national plans and programs for prevention and treatment of social harms and empowerment of the damaged people.

The considerable point is for what reasons we have not been successful in managing social harm in the country so far? Perhaps one of the main reasons for the unsuccessful performance in the field of social harm is that although all public and private organizations are responsible for preventing and treating social harms, their actions have been inadequate in this field.

The same public duty of all organizations in the field of social harms has in many cases caused the waste of the country’s physical capital and the money allocated in name of socially disadvantaged individuals and their empowerment to a public or private organization or sector for the prevention of social harms in the form of a program or plan, is in practice spent by the executors of the project themselves and does not reduce the suffering of the injured individual; for instance, in the field of prevention of social harms, holding workshops and webinars has been popular for several years and various programs and projects are being implemented by governmental and non-governmental sectors such as social work clinics, positive life centers, counseling centers, etc.

with the financial support of organizations such as State Welfare Organization, the Ministry of Sport and Youth and the Ministry of Interior which in practice, we witness that the project is implemented selecting the available target group instead of the at risk target group by the executor whose expertise and experience are not sufficient and to the project support organization, only the report and implementation documentation of the activities matter, not the evaluation of the optimal implementation of the project and its usefulness in the field of prevention of social harms; it has even been observed that the implementing organization has realized from experience that the implementation of some programs and plans in the field of prevention and treatment of injuries are not efficient and sufficient, but due to the significant issue of attracting budget and financial resources for the organization, its implementation is not opposed and discussed with high-level managers and they prepare and submit a project implementation report selecting a low-profile and aspiring executor and deposit the project budget into the executor’s account provided that the executor returns a large percentage of it (to spend on other programs) to the organization. Such cases indicate that when the preparation and development of plans and programs do not pay attention to the underlying causes of injuries and programs are written from top to bottom and in an imperative way, the result is the implementation in the worst possible way and wasting national capital and the growing suffering of the socially disadvantaged individuals and the discouragement of social harms professionals.

In the end, it is suggested to design a national system with the aim of transparency and evaluation of programs and projects in the social field which is managed under the supervision of the parliament and the government, firstly, to prevent the implementation of identical and parallel programs and projects by different organizations, and secondly, the implementation of programs and plans should be entrusted to the most specialized and experienced legal or natural person of each province and thirdly, the objective performance of the plan in the prevention and treatment of injuries should be continuously reviewed and evaluated. If a plan or program fails, it should be removed from the system at the first opportunity and its implementation should be stopped and then reviewed and corrected by national experts. 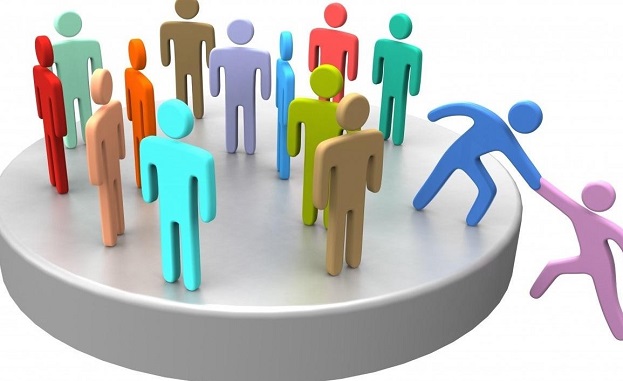 Socialization through physical activity: the role of the family 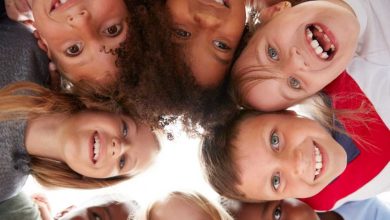 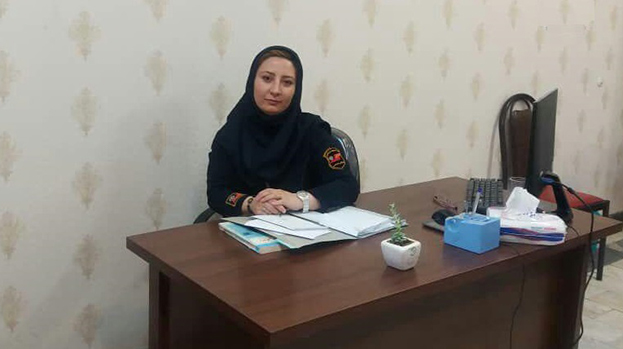 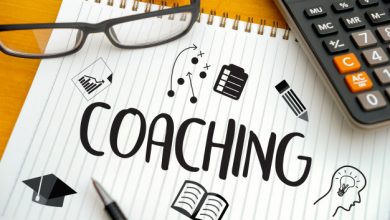