We don’t have subtle statistics concerning the number of the addicts. Experts and officials have estimated the number of addicts about 2 millions or more in several decades. According to one of the official statements related to anti drug campaign, there are 3 millions and 300 thousands of drug users in the country. Studying of addiction process in the country indicates the number of addicts is doubled once in each 12 years, and their population is increased 8 percent annually. Assuming trust to these statistics and reducing 600 thousands persons are passing the treatment and the statement of the former director general of treatment and social support of anti drug campaign it can be said there are about one million and 400 thousands drug users officially and about 2 millions and 700 thousands drug users non officially which don’t refer to treat. Because the drug users are affected by abusing there is usually a long time interval between the beginning of drug using and treatment start and the drug users don’t want to treat easily. The efforts of drug users’ families and friends are useless for treatment and sometimes it causes converted results. In most cases the addict isn’t aware gotten into trouble and he doesn’t tend to treat. This is a common and hard situation, the family insists on his problem but he doesn’t think so, and he is reluctant entering a treatment program.
Most of the families don’t know the contact method with drug users correctly (resistance against treatment), and the families choose compulsory treatment or in the best state psychiatric emergencies for solution. Surveys indicate the effectiveness of compulsory treatment programs is low. Despite of difficult situation caused by the addiction for drug users and their families and friends, less than 10 percent of drug users refer to treat voluntarily and the abscission is dramatically high during treatment.
Now according to the number of persons involved drug using and this matter that more than half of drug users don’t take delight in treatment and they haven’t been entered, the motivation and encouragement are very important. It can be mentioned changing consumption patterns from traditional drug to stimulant and industrial drugs is another necessity reasons of attention to encouragement. The effects of stimulant drug especially the incidence of hallucinations and delusions probably cause mishaps for the person and his family and friends. All these cases indicate the necessity of encouragement interventions for beginning the treatment. According to special features of social work profession like simultaneous attention to person, his family and socio-economic status and a useful tool known as home visit, experts can play an important role at the entrance to the treatment of drug users as enforcers of encouragement interventions. It must be mentioned using encouragement interventions especially based on social work at home needs approval of legal mechanism and the social workers associations are expected to follow these cases Instead of proving their legitimacy to each other! 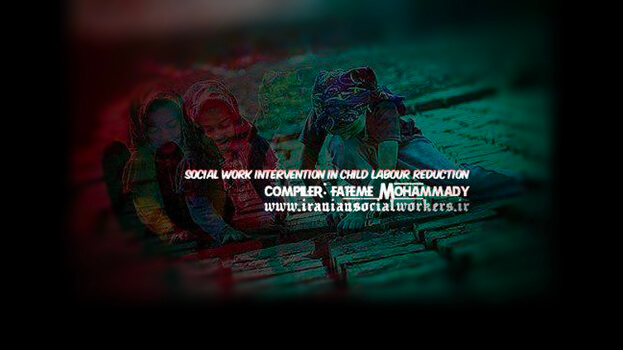 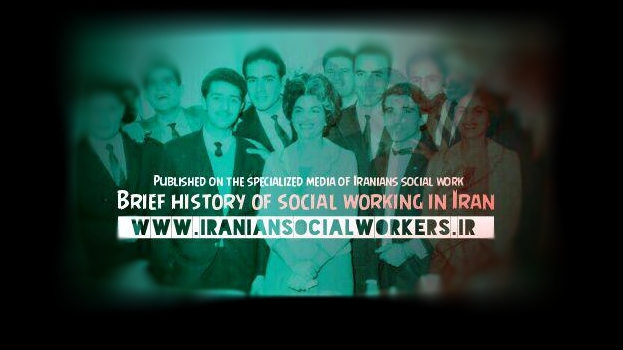 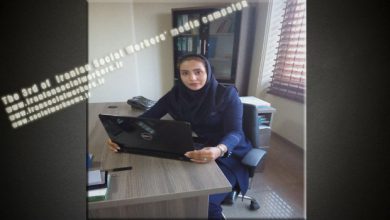 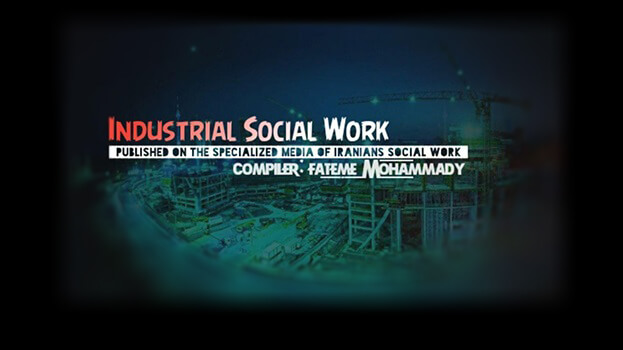