Social damages like addiction are tangible and undeniable reality. As virus and microbe are the parts of the disease factors in our bodies, social damages also play this role in our society. The damages cause pain, fever, sore, infection; bleeding and etc, and in our society they are in the form of addiction, poverty, divorcement, violence, begging, lie, embezzling, street and labor children, female-headed of the family, vandalism, prostitution and etc.
It is said you encounter a gap in the stage of retardation and less development to development that the social damages are the symbols of this gap. It means the social damages are the sign of a developing society. Being right or wrong of this theory is considerable sociologically, but naturally changing requires tensions and cause frequencies in the society strata. But there is an important note shouldn’t be ignored in the social damages and that is discrimination between criminal and guilty. If we set aside an idealistic and perfection idea, we don’t find a human to be perfect and free from error. And this human is invulnerable against inner and outer temptations but what causes difference between us is some of us to be misled and commit a mistake and injured. But in the first circumstance we arise and find our way and continue. These peoples are guilty not criminal. The criminals are the social damaged persons choose rugged and tortuous path leading to the fall and they are lost. The reaction shown by society (people and sovereignty) against guilty and criminal is considerable. This is the truth that we don’t often encounter ignoring the error of guilty and those their lives way aren’t error. We Not only keep away them by our look, words and behaviors but also put them in a bad situation by sovereignty tools therefore, there isn’t any way just submission against life. Since government prepare a lifetime record for those were imprisoned because of committing an error or a crime in their lives, and it deprives them form their social and human rights, naturally they will be on an illegal and inhuman way .
What the reasoning and rational is that the government choose to stigmatize just for a mistake. The addict is a damaged person, although he is responsible about what has experienced, but this doesn’t lessen the responsibility of the society for his damage. He is the victim of society and its damages: poverty, lack of happiness and educating and health, contaminated relations for geographical space of life, unemployment and unreal job, lack of child training skills and other factors are beyond his control and he was drawn into drug using. How we know him as a guilty and accused and why don’t we give him a chance for compensation?
In developed countries the chance is given to the addict or guilty and If he doesn’t use this, he will be punished by legal tools. There are great humans and historical characters having dark pasts but with a chance given to them, they not only changed their lives positively but also millions of lives.
The family, friends and the social associations not only change their stigmatized and tormenting look concerning the recovering addicts but also having spiritual and supportive sight. They must avoid incorrect justice; to be optimist and hopeful, and know that they have played a deviation role in his past.

Book of articles and notes of Iranian social workers website 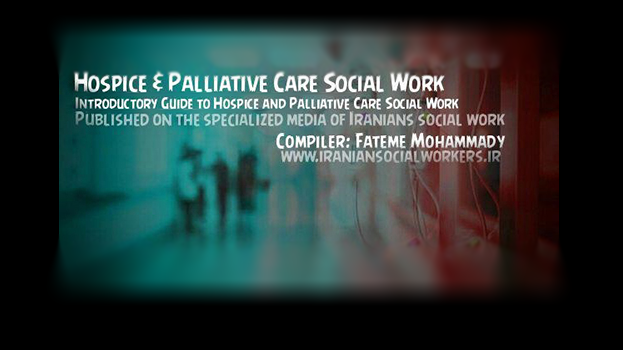 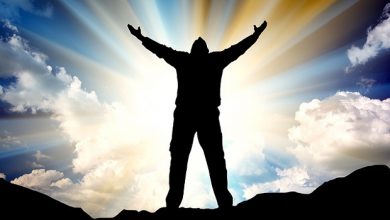 Promoting the Dignity and Worth of Peoples is it possible?