Children have limited social interaction in the first few months of their life. A form of social attachment can be seen in a child’s effort to contact his or her favorite objects. According to Newman and Newman (1999), the formation of social attachment occurs in four stages. The role of movement in facilitating social bonding is a point that can be seen in these steps. According to the researchers, the baby searches during the first three months of life, grasps, sucks, and does many other newborn’s reflexes. Over the next three months, the baby will be able to distinguish between strangers and acquaintances. In the third stage, which is about 7 months to 2 years old, they become skilled in locomotion. This new feature helps them move around and approach their favorite objects. In the fourth stage, the children gradually learn to control their arms and hands. This allows them to pursue and respond to social stimuli with their hands. Thus, the emergence of new movement activities facilitates social interaction, and the development of social capabilities allows the child to be more actively involved with the environment and her motor skills develop.Meanwhile, special forces help the child’s social development and motor development.  For example, the family is one of the most important forces of socialization in a child’s life. The approval or disapproval of the family’s motor efforts plays a key role in the child’s future motor skills preferences. If the child’s motor behavior is encouraged, he or she may repeat this motor behavior; however, ignoring the child’s motor behaviors or reacting negatively to them may cause these motor behaviors to stop.Thus, the family can shape the child’s motor behaviors as a prominent social behavior, and it is one of the most powerful socializing institutions because it has the deepest impact on the child’s attitudes and expectations towards the activity.Read more about the role of important people in the process of socializing a child through participation in physical activity and acceptance of their social role in the next note.This article is the third in a series of notes on the relationship between motor development and social adequacy of children and adolescents. 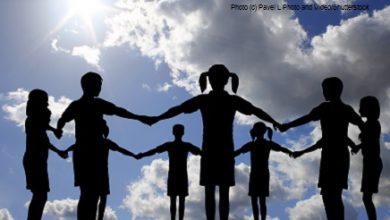 Trauma Types Between Children and Youth? 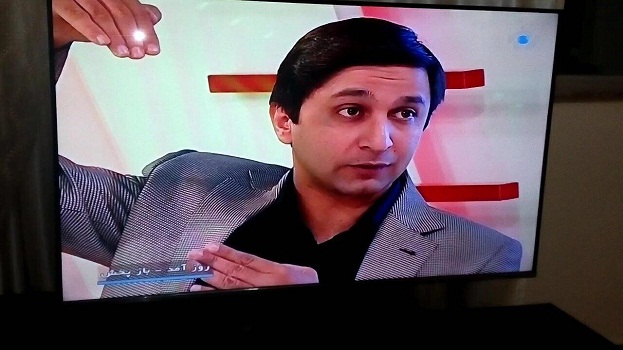 The working method with recovered addicts 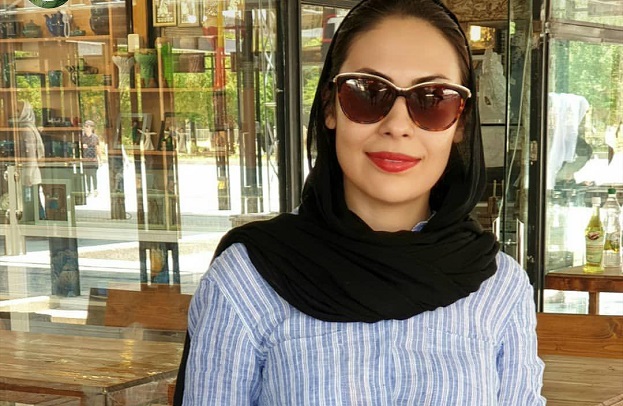 Supporting Children in Prevalence of Coronavirus (COVID19) | What Is Their Fear and Worries?

Welfare Organization and integration of strategic management and leadership