In the treatment of addiction disease, the social worker can play a role as a mediator and thereby as treatment team stabilizer. Attitudes, approaches, understanding and mutual understanding of the treatment team members have dramatic effects on the treatment quality and patient tolerance during recovery. By accepting any new patient in treatment center, in deed a new group is formed including drug user, his family, physician, and psychologist, nurse even other health center staffs like center secretary. In the early stages according to the process of the group formation, the members of the all groups are conflicted and these conflicts can occur in the other stages. But what causes the role of social work being prominent and important is the lack of management of these conflicts leads to group collapsing via leaving the treatment process by the patient or his family and it is clear the loss of any patient during treatment process has individual, family and social disadvantages.
Mediation and conflict solution are basic roles for social worker who coordinates the members of team treatment by this role and it causes the reduction of misunderstandings during treatment process and the treatment quality maximizes.
Three major state of the conflict can take place in treatment group. One of these states is conflict between the old members of group like physician, psychologist and other treatment staffs. This state usually takes place because the lack of clear boundaries and right apportion of duties. The next state is between new members of group like the family and drug user because of it is usually the lack of mutual understanding between the two parties about mutual tasks and unduly expectations in the treatment process. The third state is the conflict between old and new members. For example a new conflict is formed by the physician because of incomplete and incorrect performance of his duty or by the patient because of his unduly expectations from psychologist. The first step in conflict solution is accurate recognition by the social worker like solving other issues. The potential factors in conflict among groups, the ruling conditions on the communication, group structure and personality variables of the members. About the ruling conditions on the communication, the social worker must intelligently consider the messages transmitted in groups and minimizing the misunderstandings and to be assured the receptor has understood the same conception is the sender’s intention. About group structure, the social worker must have a clear recognition about the structure of treatment team including the main source and reason of decision-making, exertion of the power, reward and punishment system and etc. It is worth noting about the personality variables of the members that one of the first actions for every social worker being added to the treatment team is recognizing each of its members.
The social worker must be awareness because of the difficulty caused by work, the treatment staffs are exposed to the employment and compassion fatigue (gradual reduction of kindness) and in some cases secondary trauma (accumulation and even experiencing the traumatic stress of the patients due to frequent confrontation to them). The social worker must partially recognizes the levels of these damages in any member and pays attention to them in addition to recognition of personal and personality traits in strategy determining of the conflict solution. The next step for management of conflicts in treatment group is an accurate recognition of new patients and their families through observation, interviews, collecting information and reviewing records. In the next stage in addition to having a strong relationship with staffs of the addiction treatment center, he must pay attention to the professional and accurate communication in the framework of social work techniques with clients and their families if the social worker wants to play a role as an effective mediator. For conflict solution in treatment team, the social workers can use different patterns and the conflict pattern is chosen according its type and severity.
One of these patterns is avoidance. For example a doctor is dissatisfied the bad odor of a patient’s body and it affects his treatment quality. After understanding the problem and the personality traits of the doctor and patient, the social worker can coordinate with reception staffs to inform him to use an air freshener, in this way it prevents the conflict between parties that it can cause the patient discomfort and leaving the treatment process.
Other patterns are debate and negotiation. The difference between these two patterns is that the debate is usually only the behavior changes of one side of the conflict but in negotiation both sides of conflict overlook their demands to reach an agreement. According to the last patterns the social worker acts as facilitator in relations between the conflict parties through a mediator role in treatment team. Another pattern is arbitration technique. In this way, the social worker invites a third person accepted by two parties (technical director or the founder of the center, or a relative), after justifying and making clear the conditions for the third person, he is asked for judgment and arbitration between the parties to remove the conflict.
The last method of the conflict solution is chastisement. For example to solve the problem relevant to the lack of patient’s presence timely in the treatment center, a system must be made that this patient would be automatically deprived of some additional benefits for a certain period. According to the unique role of the social worker in conflict solution between the treatment groups and providing the maximum conditions for patient survival in treatment process, it seems the sufficient attention isn’t accomplished by the social workers and the treatment officers and observers in this case that it is hoped to pay special attention to this matter through spreading the relevant subjects and organizing the effective scientific campaigns. 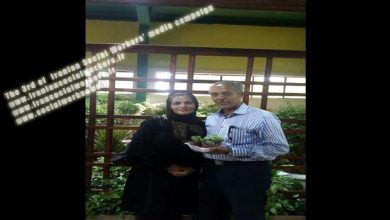 The effect of social stigma on recovered addicts 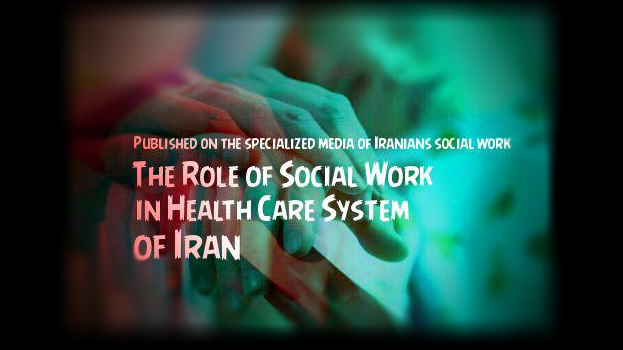 The Role of Social Work in Health Care System of Iran 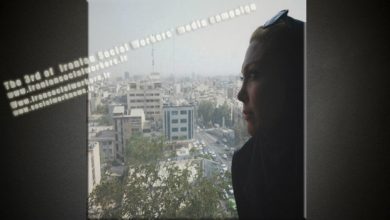 The role of social workers in individual support with recovered addicts 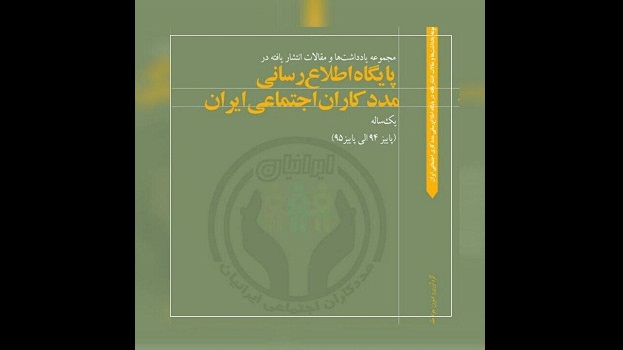