The social pathology in our country is the first step of the numerous steps that social workers would control, prevent and treat for facing with damages to perform a role in the social domain favorably by adopting a proposed plan which is comprehensive and scientific.If we want to convert a set of damages into the form of a poisoned fruit and then pass it through social juicer filter, undoubtedly most of the glass would be filled with black liquor called addiction (combination of drugs, addicts and smugglers).
The social-chemical interactions take place in this glass and other liquors would be reproduced from black liquor including: physical and mental illness, theft, murder, violence, divorcement, runaway girls, street women, illiteracy and poverty, and in this way the poisonous glass would be filled. This comparison doesn’t mean that all of these social problems are caused by addiction and nothing else, no! Certainly other factors play role to make these problems like: economic problems, lack of social management, international changes, fast and powerful changes in values, moralities and lifestyle without culture preparation, unemployment and … we also know sometimes in social domain, the cause and effect changes are unlike other sciences. Occasionally addiction is the cause and prostitution is the effect and vice versa. In our country, addiction is the fundamental causes of problems. Even though most of our prisons are filled with drug addiction but other crimes are not irrelevant with addiction!
In this vicious cycle, all the creatures are applied to release a person from this vicious cycle of addiction and return him to humanity and safe life. Sometimes this returning would be defeated and when it is the family, groups and society don’t want to help him to be exempted from addiction stigma. Suspicious looks, ironical words, torn feeling, disappointedly thought, and in short: exclusion and rejection.
And these factors return released human from darkness to darkness again! It is the time he is withheld from role of father and husband in the family or repeatedly the others talk about damages he has made in the past and take away from him or distrust him. Family and friends group don’t want to reconnect and have suspicious looks; they see him unreliable and wait to repeat his mistakes again. In the business community recovered person isn’t employed and he isn’t respected by the others; he is always guilty or at least accused and surely he will return into the addiction trap! Then finally he doesn’t have any choice save returning to addiction society because this society attracts him not rejects him!
But what should happen and what is right to continue a pure life:
Looks, thoughts, feelings and actions of everyone in the community, family members, friends group, organizations and government agencies should be in the form of a safe relationship. All of roles he has played or should play must be returned to him slowly. Putting a recovered person in a social and family status correctly is in fact giving responsibility to him and expecting him to meet this responsibility and trust. A recovered person first, should be accepted by the family as a wife, or a father, or son or brother and sister, uncle and family cousin. It is better for him feeling as a family member strongly.
Recovered person should be supported by society and the State. Continuance of being purity won’t be possible if there is no remedial, occupational and monitoring support. Monitoring support after recovery means recovered person is accompanied by a supervisor social worker, and this supervisor would be able preventing him from possible fall into dangerous asylums.
Addressing these issues sooner or later should be taken place by families and states in the form of social responsibility.
Negligence that has been done so far is reproduced a lot of damages and losses. Families and children have suffered heavy costs. Social managers should be awakened and do their responsibilities. 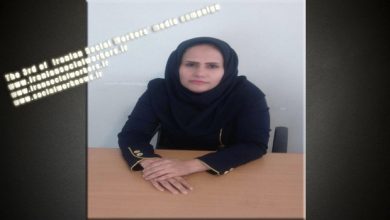 The social workers’ role in support of recovered addicts 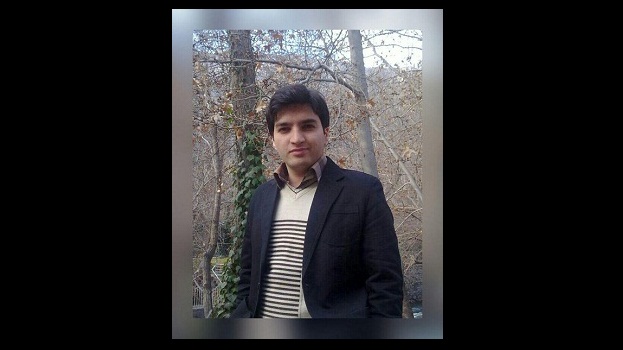 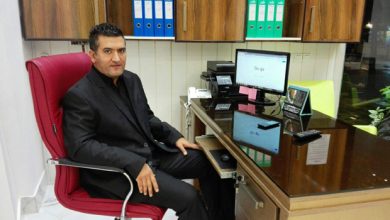