The concept of mental healthy is an aspect of general health concept. The World Health Organization describes healthy like this:

the health is physical, mental and social not only the absence of disease and weakness. For mental health the one’s specific criteria are based on the culture he lives in. Today procurement, production and distribution of traditional and industrial narcotics are changed to a mafia money-making business and it can be considered widely and the most countries in the world are involved with it and ignoring it is a global projection that this international trade can be easily brought into a small room, it can be easily produced, sold and made billions of dollars and everything is calm and quiet! Three minutes selling without any specific investment. The only capital has not been considered are humans who link these chains so this market is not ruined and of course they do not have any portion even it is insufficient for a ordinary life.
Small retailers and customers are often consumers and after a while the customers for supplying narcotics would be a dealer, they are proponents of recovering and anti-drug using campaigns, tired from a useless way they want to be purified, and this is exactly the starting point.
Addiction and recovery are like a tangled hank, while weaving it falls and goes to a corner and to be more tangled when someone want to take it out. Today this objective evidence is organizations and addiction treatment centers were formed properly first but their immethodical growth gradually changed any opportunity to limitation or threat and their segregation was like the tangled hank.
In our country, there are recovery supporters in any form, power and structure. During the years of work and based on professional necessity and tendency, I got acquainted with these centers, listened to their ideas and criticism about other groups and colleagues, the distance and separation from each other, and they thought their distinct principles can be successful for drug users and this is a turning point. But there was no expectation to treat drug users joined them!
I remembered in math class, our teacher emphasized if you understand deeply the problem you can solve it. . Each of these organizations has their own constitution and purposes, in some cases they are similar and in other cases they are not, but all are in a common goal and that helping to treat and stability of purity from narcotics during the time. Here I do not want to say which one is right and which one is wrong or eliminate some by this short article which requires a lot of study and reviews.
One of the indices of the developed countries is the number of private organizations or NGOs, but in our country there are even a lot of camps do not have license and the licensed ones have their own problems and to be misled in their course.
They not only believe each other but also try to demolish other rivals, and rivalry about what? It is possible to be benefits but has the basis of these centers establishment been benefits?
Here is propounded the government support, but may be the government response is this support has taken place in different time periods but the circumstance this support also remains unclear! I have observed the painful scene of clients who were helpless and even their families had been involved and not only was not solved the problem but also added to their difficulties. Since the recovered addicts or ones in recovering process are the founders these organizations they are surely heartbroken, perhaps they use their families for facilitation and completing the recovery process and it is seen to be effective but as soon as one of the propounded formulas do not respond the demands or it is unable to be applied in treatment process, they preferred they were not entered.
On the other hand, there are treatment centers having their own specialized teams and matrices with their own reviews and patterns.
And now what should we follow in this complicated problem?
Addiction or as therapists say dependence is widespread debate on social issues and we think it has been sufficiently considered up today, but since the changing social human being can be the addiction social human being, no orifice has been opened.
We can not use a certain treatment for all clients because each addict is a social human being too and that it must be paid independently.
For reaching recovery and helping it all of the society must be involved, for this reason the problem is not the addict recovery but addiction recovery.
The addict before recovery is not the part of the society. If you want to be precious you should become like me and here Goffman says the roles’ playing is begun and recovery against recovery is formed. 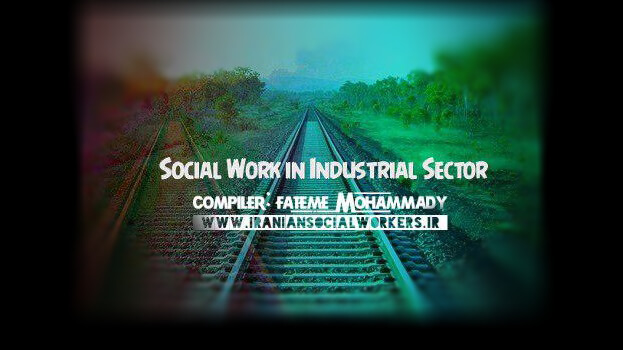 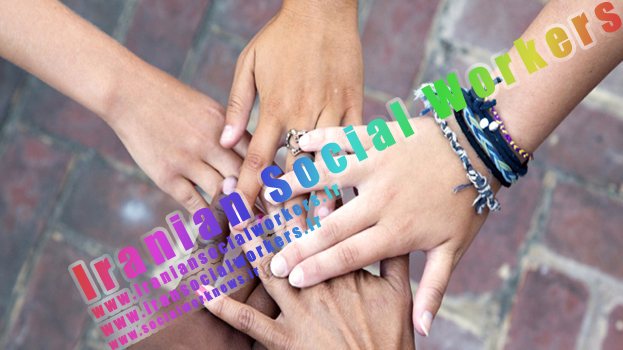