The resilience of urban populations has been a state concern at least since the US strategic bombing surveys of World War II, but resilience really entered national security strategies and “all hazards” approaches to security and disaster management in the mid-2000s, when it was adopted as a concept for resolving the insecurities of the “war on terror” and climate change. The entry of resilience-thought into politics has several intellectual roots. Psychologically, the notion refers to individuals’ and societal groups’ capacity to recover from, or resist, misfortune speedily and easily. In the political uses of resilience, it has come to denote not only recovery from stresses and disturbances, or “bouncing back” to a previous normalcy, but also a “bouncing forward” effect through adaptation that can be considered desirable despite the general negativity attached to being vulnerable to continuous external shocks. While resilience has been a political concern since the 2000s, much of resilience research does not take politics into account when discussing, analyzing, and promoting resilient systems and practices for societies. This can lead to a normative contestation of resilience that stems from the normalization and essentialization of resilience as a universal and neutral public good for all, when it in actuality is saddled with conflicting values and involves both power and politics. Furthermore, resilience can also take on “perverse” forms where the resilience of internal elements of a system can work against the sustainability or viability of its whole, or where resilience maintains socially unjust or ecologically unhealthy practices. Even authoritarian political orders can display resilience. Accordingly, studies that focus on the politics of resilience tend to take a critical view of it, and of the politics it produces or maintains. When examining resilience with such critical awareness, questions such as resilience of what, to what, and for whom become relevant. Furthermore, when researching resilience, it is prudent to ask what it does politically and socially, what kinds of subjectivities and objectivities it produces, what kinds of values are inscribed and prescribed in its use, and who or what puts forth resilience speech and practices. One of the main critical viewpoints on the politics of resilience has been that it is a form of neoliberal governmentality that shifts responsibility to individuals and vulnerable groups for their own survival while simultaneously removing their political agency to affect change in regard to the continuous perturbations they face. Still, some suggest that resilience as such should not be conflated with the resilience politics of particular states and societies, but instead be examined more broadly, maintaining the possibility that it can also serve progressive agendas. To get a grasp on such angles of approach to resilience, the present bibliographical article presents an overview of what the politics of resilience is thought to be in its literature, what the origins and genealogy of resilience are, and what kind of debates and topics the literature has produced on the politics of resilience.

Genealogical studies of resilience point to several roots and branches for the concept’s adoption in politics and the study of its politics, like its use in engineering, ecology, and economics. Psychology too has studied individuals’ resilience at least since the mid-1900s.

The theorization of cybernetics and general systems theory are also important developments in the formation of resilience theory and thought. According to Rogers 2017, resilience comes etymologically from the Latin resilientia, an “action of rebounding,” and in modern English it has the connotation of springing back or recoiling. While resilientia was standard Latin, and the word can be found in English publications at least since the 1500s, Alexander 2013 attributes the first scientific use of resilience to Francis Bacon in his 1625 discussion of the strength of echoes. In the field of mechanics, the term gained use in the mid-1800s as characterizing the strength and ductility of steel beams. Psychologically, the notion refers to individuals’ and societal groups’ capacity to recover from or resist misfortune speedily and easily. In the political realm, uses of resilience denote not only recovery from stresses and disturbances, or “bouncing back” to a previous normalcy, but also a “bouncing forward” effect through adaptation that can be considered desirable despite the general negativity attached to being vulnerable to external shocks. An influential genealogical presentation of resilience in the politics literature is Walker and Cooper 2011, which links the political economy of resilience to systems ecology and neoliberal economy. In the 1970s the ecologist Crawford S. Holling criticized the prevalent notion of “engineering resilience” that viewed systems as having a single equilibrium and resilience as the time variable it took for a system to return to this stable equilibrium after a disturbance. Instead, Holling championed “ecological resilience,” which viewed systems as more complex and as possibly having multiple equilibrium points. This allowed such systems to operate even under numerous changes and still persist. Friedrich Hayek’s theories of the self-organizing complex character of market systems have been combined with systems ecology to form the notion of resilience as a generic adaptation to inevitable future perturbations. Bourbeau 2018 presents a nonlinear genealogy of resilience and how the notion has operated in the fields of psychology, social work, engineering, and ecology. Grove 2018 emphasizes the role of the theorization of cybernetics and the Bauhaus aesthetic in the evolution of resilience as design. There are also genealogies that focus on the notion’s use in politics and disaster and emergency management. Zebrowski 2015 is an example of a genealogy that explores a century of case studies in the UK context. 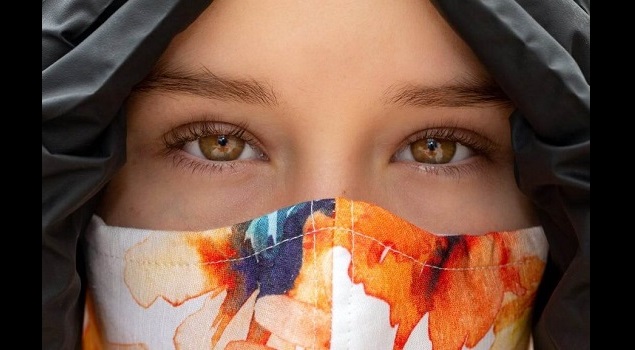 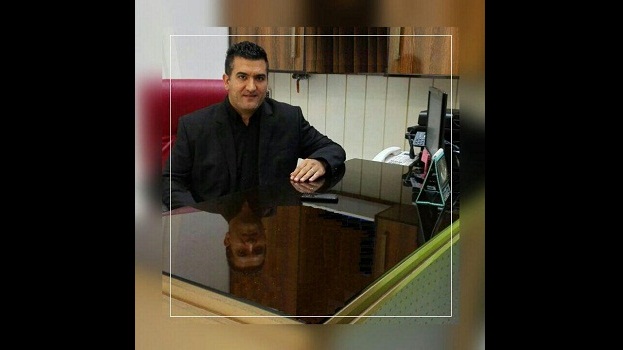 The scope of resilience idea on Iranian social work website